Fletcher & Fischer was honored to receive the “MVP Excellence Award” at the CREW (Commercial Real Estate Women) Tampa Bay Excellence Awards, held on December 3rd. The firm was recognized for their legal work representing the developer of the Nolen at Prospect Park, a public-private partnership redeveloping property in downtown Clearwater with multifamily residential, retail, and live-work units. 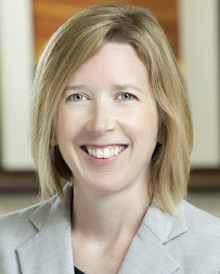 Attorney Anne Pollack was also awarded CREW “Member of the Year!”Anne served as National Delegate for the chapter and, as a Board member, worked with many CREW committees in 2015. Anne will be President-Elect of CREW Tampa Bay in 2016 and looks forward to another great year working with the leaders of commercial real estate in Tampa. Congratulations Anne!